Our Home Away Rental in Rincon, Puerto Rico

What to Do in Rincon and the Surrounding Area

El Faro, as it is known, is the Punta Higuera Lighhouse  It has been lovingly restores and is surrounded by a park with a snack shop.  This park is one of the few passive whale watching parks in the world.  Additionally, we were able to watch surfers ride some of the waves in.  In other areas, many people were snorkeling.  On your way to the lighthouse, you’ll pass lots of snorkel and dive shops. 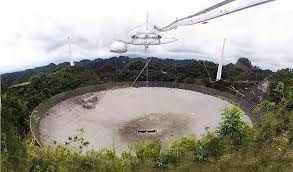 fathom the sounds of the universe.  This site is so impressive that Hollywood has used this observatory in many films including Contact (Jodie Foster) and James Bond’s Golden Eye (Pierce Brosnan).  This is about an hour away from Rincon. 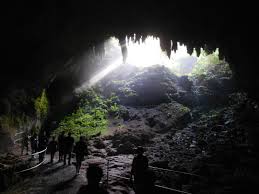 mapped to date.  The park has picnic areas, walking trails food facilities an exhibition hall and souvenirs (of course).  When you arrive you see a 12 minute film then walk to the open air trolleys for a ride to the bottom of a 200 foot ravine.  You’ll have a 45 minute guided walk through the caves.  This is about 45 minutes from Rincon.  I am saving this excursion for when I return with Blogger Hubby. 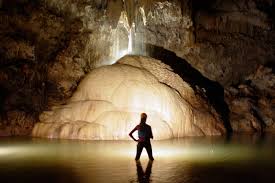 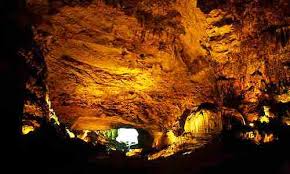 La Paguera – the phosphorescent bay makes an interesting trip after dark particularly when there is no visible moon.  Boats leave for the one hour trip to the bay beginning at 7:30 PM.  Smaller boats can be rented for a closer view.  This is about 40 minutes away.  The owners of our rental suggested using Aleli Tours at http://www.aleitours.com and to task for Ishmael.  We did not do this but when I return we will. 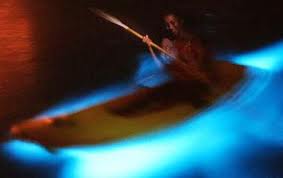 3 thoughts on “What to Do in Rincon and the Surrounding Area.”